Something really crazy happened to us this weekend. I mean, it didn’t really come without warning, even though it totally feels like there was no warm up or anything and while it is amazing, wonderful news, it’s also kind of intense.

Yeah, we officially have a teenager now. As in, we are the parents of a teenager.

There’s a lot that goes along with this happening, but for now I choose to just think about how gone the days are of making birthday cakes for him that fit the theme of whatever he’s into. You know, because what he’s into is Call of Duty and it’s not like I’m going to make an MP5K cake, right? Instead, he now joins the ranks of those of us who are looking for flavor.

Dark cola is pretty much blacklisted in our house. I turn a blind eye at birthdays though, so when I saw the recipe for this I had to make it for him.

Coca Cola Cake via May Flaum

Preheat to 350, spray a 9 x 13″ pan with cooking spray and set aside. Whisk together the flour, sugar, salt, baking soda and cinnamon. In a medium pot, mix up the butter, cocoa, coca cola, and buttermilk. Let that boil.

Add the boiling mixture to the dry ingredients and whisk, whisk, whisk! Then mix in the eggs and vanilla. 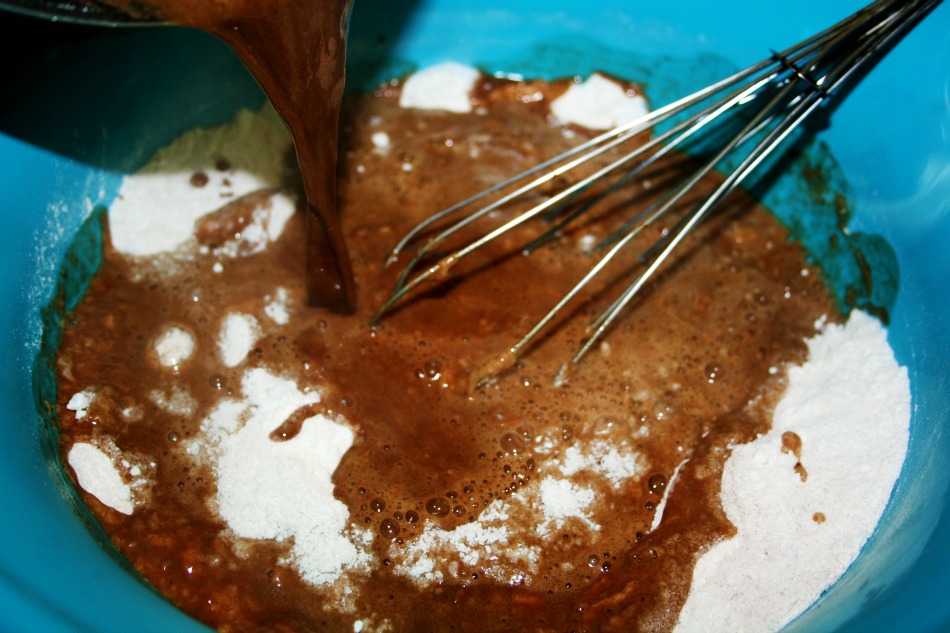 Pour it into the prepared pan and make the glaze by heating the butter, cocoa and coca cola in a medium pan.

Now, pour it over the top and try to resist touching it so the glaze has a chance to set up. 20 minutes is enough. 😉 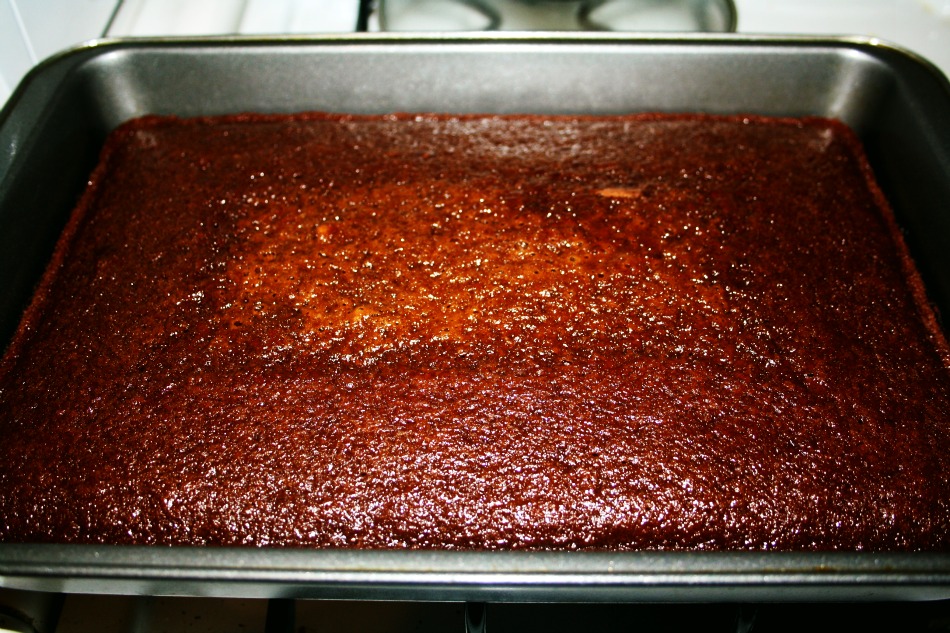 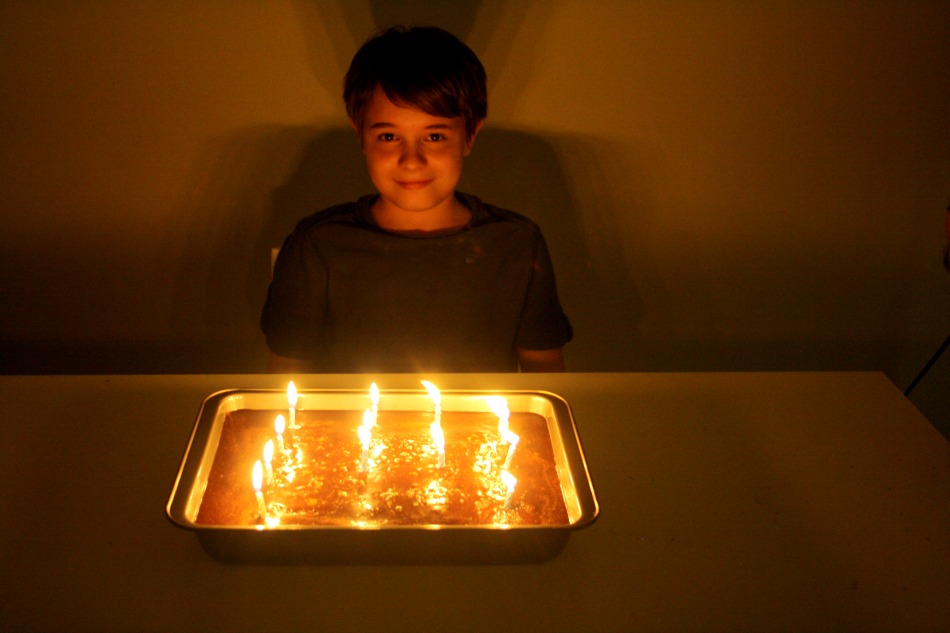 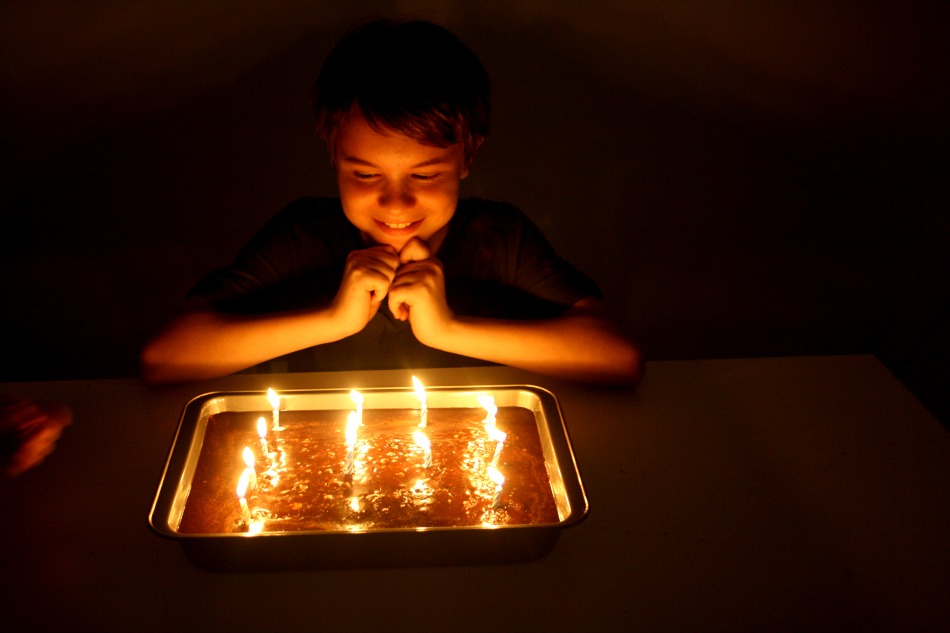 We all ate entirely too much of this, it was that good. 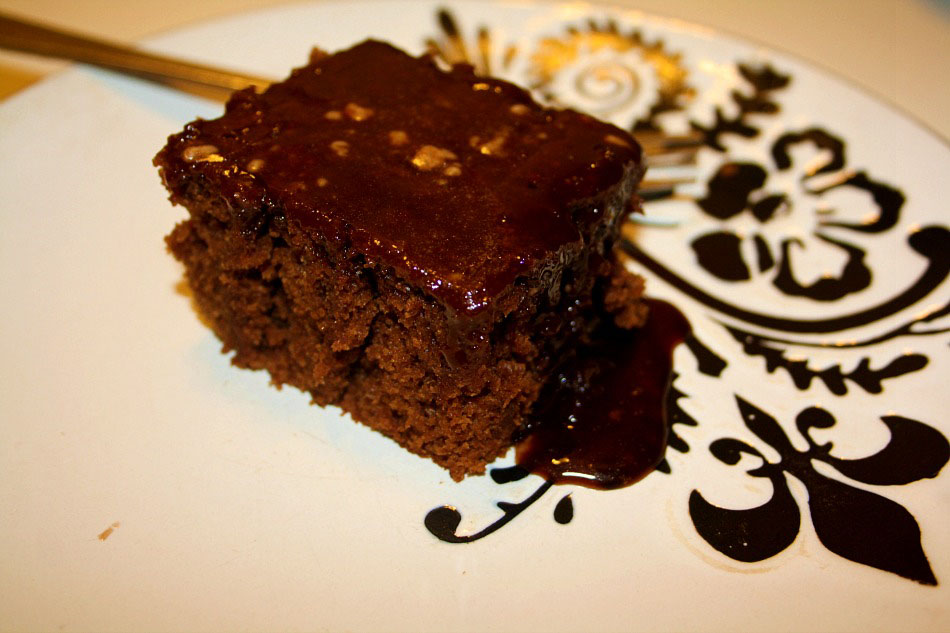